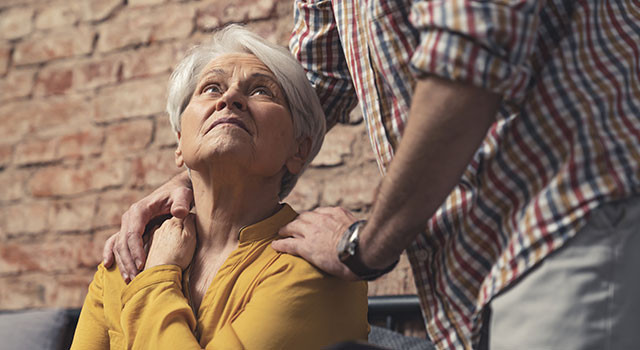 Cataract surgery has become a very routine procedure because it is highly successful.  It replaces the cloudy lens in the eye with a clear new lens.  This helps people see, drive, read, and do all of the things we are used to doing.

Researchers have discovered, as we, eye doctors have thought for years, that vision loss may be linked to a higher rate of dementia.  Restoring clear vision (through cataract surgery, for example) may reduce the risk of developing dementia.

What is the Connection Between Cataracts and Dementia?

More than half of those 80 or older have had at least one cataract. Many people in this age range also have dementia, a decline in cognitive functioning.  Is there a connection between these two conditions that on the surface seem unrelated?

Recent studies have shown that individuals who have vision problems that are associated with age, including cataracts, had a higher incidence of dementia.  This long term study (15 years) was published in the British Journal of Ophthalmology.  It followed 12,000 subjects aged 55-73. When compared to patients with healthy vision, cataract patients had an 11% higher incidence of dementia.

Can sight-restoring cataract surgery reduce your risk of dementia? It certainly looks promising!

A 2022 study published in JAMA Internal Medicine found that removing cataracts was “significantly associated with a lower risk of dementia development.” In fact, patients who had undergone cataract surgery had a 29% lower rate of dementia.

How Can Vision Loss Cause Dementia?

Scientists who have studied the link between vision loss and dementia suspect that vision loss  impacts the brain because when we receive more visual information, our brains are more active.  The opposite is likely true, meaning, if our brains get less information, they become less active.  Seeing more clearly, and having more brain activity may fend off dementia.  For this reason, by restoring clear vision, cataract surgery may stimulate the brain and prevent cognitive decline.

There could be an emotional and social dimension to cognitive decline as well. People who suffer from significant vision loss often feel isolated. They may feel discouraged by their inability to recognize faces or perform everyday tasks, and may avoid social interactions. According to the Centers for Disease Control, social isolation raises the risk of developing dementia by 50%.

If you have cataracts and you feel your quality of life is affected, schedule an appointment with Family Eye Care in Old Bridge without delay. We’ll answer your questions about cataract surgery and ensure you receive optimal treatment.

Q&A With Our Optometrist

How is cataract surgery performed?

Cataract surgery is a short procedure that usually takes less than 30 minutes.  It replaces the cloudy, natural lens with a synthetic intraocular lens (IOL) that is "planted" into the eye.  That's why it is called an implant. The surgery is safe, effective and painless.