Syntonic Phototherapy is the use of specific wavelengths of light to regain the balance of the body’s regulatory centers. Syntonic Phototherapy, also known as Light Therapy, is an advanced non-invasive treatment that has been around for over 100 years that can treat visual dysfunctions, such as strabismus (eye turn), amblyopia (lazy eye), focusing and convergence problems, learning disorders, and the effects that occur due to brain injuries, concussion, stress, and trauma. 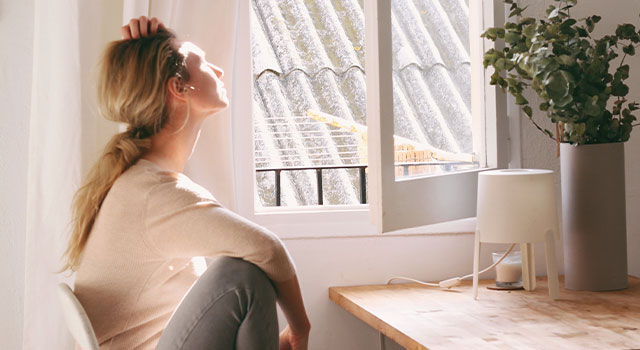 What is Syntonic Phototherapy?

One example of first line treatment using photo-therapy that many people are aware of, and used commonly, is used to treat Jaundice in newborns. High Bilirubin levels cause the skin to look yellow and the treatment for that is placing the child under blue light.

Syntonic Phototherapy is very effective with nearly all patients. It is a non-invasive treatment and it often yields faster results in a Vision Therapy program.

A major portion of the brain is devoted to processing vision. About 80% of learning is through vision. When the eyes don’t work together as a team, such as in strabismus (when one eye turns in or out relative to the other), or convergence insufficiency (difficulty in sustaining the stamina to bring the eyes to point together at near), it can affect how a child reads and learns. It can also affect athletic performance, proficiency and work, and home life activities. We use syntonic light therapy to treat visual disorders that affect learning abilities in children.

The retina (the back part of the eye where light is captured and processed) is neural (brain) tissue. That is why Syntonic Phototherapy, (presenting specific wavelengths of light through the visual system), is so effective in making improvements and changes to the brain.

It is important that the doctor who is prescribing Syntonic Phototherapy is well versed and experienced in this field. Like most things, it requires education and experience to know what specific wavelengths to use in order to treat specific problems to ultimately get positive results.

What is the history and science behind Syntonic Phototherapy? 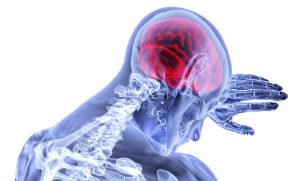 Syntonic Phototherapy is based on the work of Dr. Harry Riley Spitler, MD, Ph.D. In his book, "The Syntonic Principle", he termed this science "Syntonics", derived from the word syntony, meaning “to bring into balance”. This refers to a balanced, integrated nervous system.

Dr. Harry Riley Spitler explained these pathways in The Syntonic Principle, where he discusses how light sent through the retina changes the physiology of the thalamus, hypothalamus, and pituitary gland.

Phototherapy Connects the Eyes and Brain

As stated above, the retina of the eyes are part of the brain. A large part of the brain is involved in vision and in coordinating vision with the other senses, including balance, hearing, and proprioception. The direct connection between the eye and the brain is the reason that light therapy through the visual system is so effective in changing brain function.

The Sympathetic Nervous system is for Fight or Flight. It 'kicks in' when someone is in a stressful situation, such as trying to stop a car on ice or when someone threatening is coming toward you. The following occurs:

The Parasympathetic Nervous system is for Rest and Digest. It controls how you are normally, in a non-stressful situation. That’s called Homeostasis.

Light focuses onto the back part of the eye, the retina. It then goes to the optic nerve. and ultimately to the brain. The retina is actually brain tissue and that’s why light therapy is so effective.

About Our Syntonic Phototherapy Program

Visual conditions that can benefit from phototherapy

Syntonic Phototherapy is used as a primary or support treatment for the following visual problems:

Syntonic Phototherapy is prescribed for patients who have

How do we identify patients that would benefit from phototherapy ?

One of the factors in identifying patients with an Autonomic Nervous System imbalance is how the pupil reacts to light. Normally, the pupil constricts (gets smaller) when someone is in bright light and dilates (gets larger) in the dark. This controls the amount of light that enters the eye. During the day, in sunlight, the pupil gets smaller. At night, or in a dark room, the pupil gets larger to let more light in.

When the doctor shines a light into the pupil, the pupil should constrict and stay constricted. When the Autonomic Nervous System is disrupted, the pupil may not constrict or constricts but cant continue to constrict. It dilates. You can think of it as not having the stamina to stay constricted (small). This inability to maintain constriction, is called a “release”. It is usually due to an imbalance in the Sympathetic NS and Parasympathetic NS.

The functional visual field is measured one eye at a time using a special instrument. Usually we measure the field using various targets: red, green, blue and white, to measure how large or small these fields are.

History of symptoms from:

Symptoms from chronic or degenerative diseases:

What Is Measured In The Evaluation And During Treatment? To monitor change, we measure following before and during Syntonic Phototherapy:

Functional field constrictions can improve with Syntonic Phototherapy treatment. This then leads to improved functional and binocular vision, better efficiency and greater comfort when reading or driving, for example.

This is the ability to use the two eyes, together as a team. At times, individuals suppress (turn off) the information from one eye, without realizing it, in an attempt to reduce and limit the amount of incoming information. This is a negative adaptation, but it helps the individual to be able to better handle the visual information that does come in. Ultimately it is better to be able to use the information from both eyes. This is measured before Syntonic Phototherapy treatment and then during treatment to determine improvement.

A number of controlled studies have been conducted to measure the impact of Syntonic Phototherapy on learning (Kaplan, 1983; Liberman, 1986; Ingersol, 1998-1999). These studies indicate that “short-term syntonic treatment can significantly improve visual skills, peripheral vision, memory, behavior, mood, general performance and academic achievement.” The research also included a number of other interesting findings: 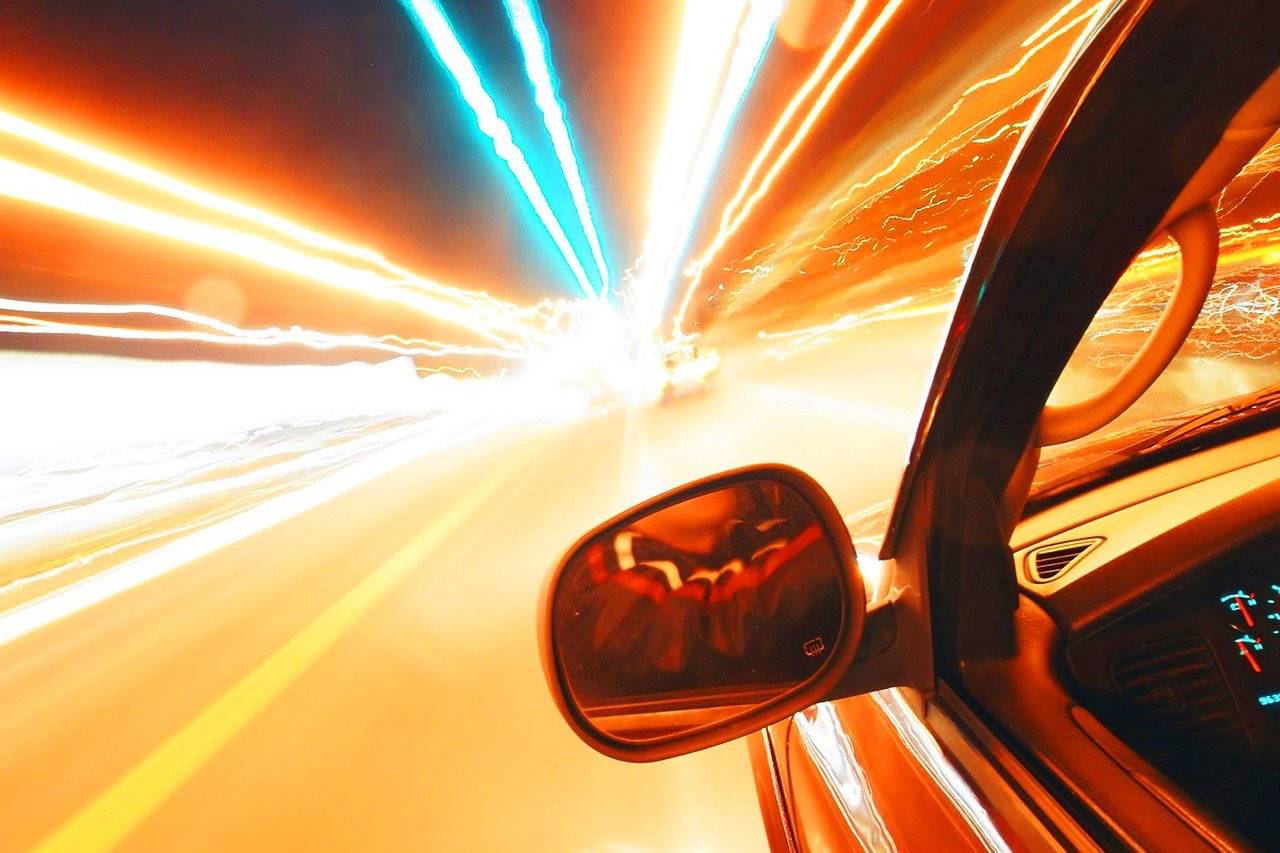 Light therapy alone may not be able to address all visual imbalances, and it is often used in conjunction with vision therapy, eyeglasses, or special optical aids.

Each individual responds uniquely.  Often, changes are profound and long-standing.  Vision Therapy patients are often surprised at the gains they make.  Some may temporarily experience a brief cold, disorientation, congestion, a mild rash, and/or some emotional release at some point during the process.  Passive children often become less so, requiring more careful attention from their parents for a time. Alcohol, smoking, caffeine, and other excesses or toxins may suppress or overwhelm light therapy’s effectiveness and should be avoided.  A healthy diet and sufficient hydration are important to a successful light program.